The latest news from our network.

“No single country, no single discipline and no single institution can tackle the SDGs on their own" 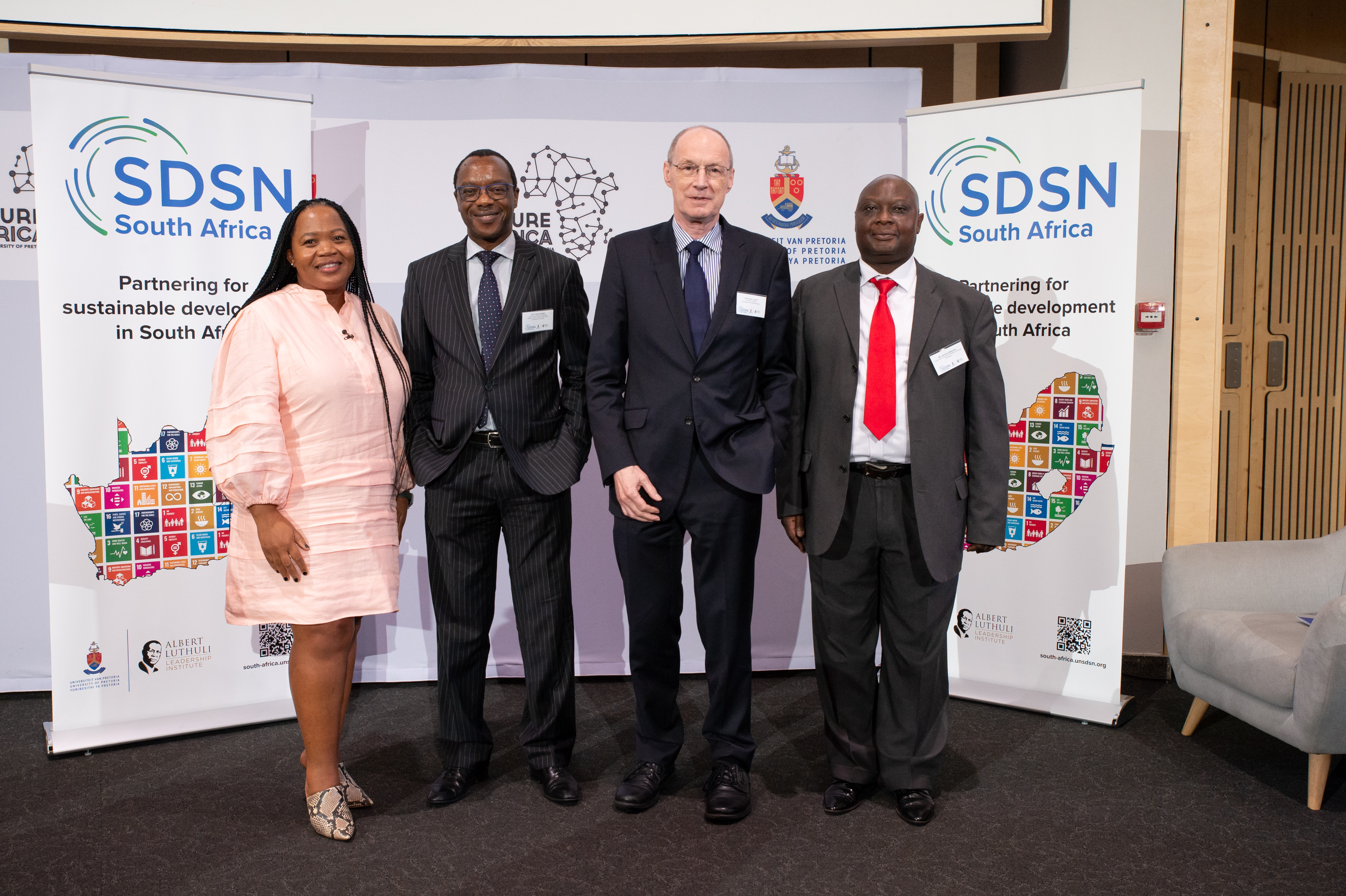 The Sustainable Research and Innovation Congress will this year be held between 22-24 June 2022, online and onsite in Pretoria, South Africa.

A joint initiative of Future Earth and the Belmont Forum, this truly global, annual event sparks meaningful conversations, provides a platform to share innovative ideas, and creates an inspiring and inclusive space for collaboration and action.

This year, SRI will double in size. Hosted by the Future Africa Institute in Pretoria, South Africa, and online, the second edition of SRI, SRI2022, will offer a program of over 200 interactive sessions, workshops, trainings, networking events, innovation demonstrations, satellite events, and much more. The full program is available here.

This landmark hosting will no doubt be a key driver in Africa's voice in sustainability and will be a promising collaborator for the SDSN Africa network.

SDSN South Africa universities propel up the 2022 THE Impact Rankings

According to the latest Times Higher Education (THE) Impact Rankings (2022), released in the first week of May, several SDSN South Africa universities moved up convincingly in the rankings which are based on the 17 SDGs which in turn are designed to address the most serious and critical global challenges in the world. The SDGs offer an integrated framework for ensuring that global development balances social, economic and environmental sustainability.

There are 80 African universities in 10 countries featured in the Impact Rankings 2022 produced by Times Higher Education (THE) World University Rankings. They are among 1,524 institutions from 110 countries ranked globally, based on their impacts on the 17 United Nations’ Sustainable Development Goals (SDGs). Each university was rated on four goals including SDG 17, "Partnerships for the Goals".

Nelson Mandela University also joined the top 400-600 universities in the world. ranked highly in SDGs 3, 14 and 15, as well as moving up to fifth spot nationally.

The Impact Rankings offers a way to gauge a higher education institution’s performance on the international stage in terms of the widely adopted SDGs. A university’s overall score – and thus rank – is determined by its combined performance in its top three SDGs (each weighting 26%, with SDG 17 weighting 22%). Using calibrated metrics and indicators across four key areas – research, teaching, outreach and stewardship – the rankings assess hundreds of quantitative and qualitative evidence that tangibly measure the impact of higher education institutions in addressing urgent global challenges.

Since the launch of the Sustainable Development Solutions Network South Africa this year, the objective of which is to mobilise and support South African universities and other leading research institutions to promote the SDGs in South Africa as well as South Africa’s contribution to the SDGs globally.

News from the global network.